CShort promo 3D marketing fly through animation for this development in Ormiston Road. Using the CAD plans, landscape plans and finishes we created a photo realistic 3D video animation for this new development. Both interior and exterior animations. CAD Studio animated the sun to give the video a sun timeslaps effect.

CAD Studio created a number of 3D renders and promotional video and animation for the Aspiring Retirement Village in Wanaka New Zealand. Using the CAD Studio drone we were able to take aerial photos and videos. Using our CAD software we were able to photo match the 3D apartment and development into these aerial drone photos and videos, showing an accurate artist impression of what the completed development will look like once completed. 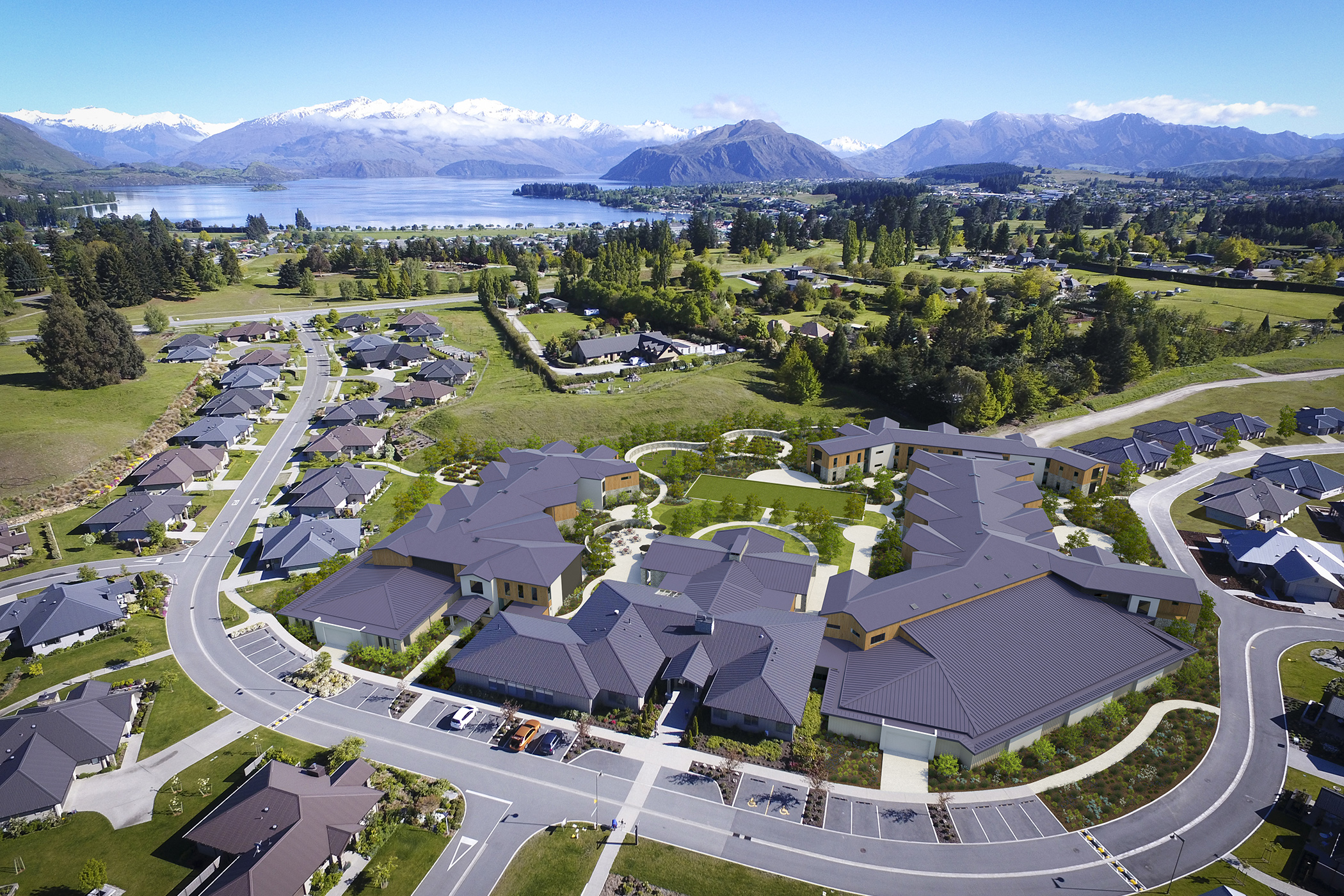 Interior and exterior 3D renders were created to help market the news new apartments. Using the Architects plans and specs we could accurately model and furnish these spaces. Photos of the actual views taken using the drone. 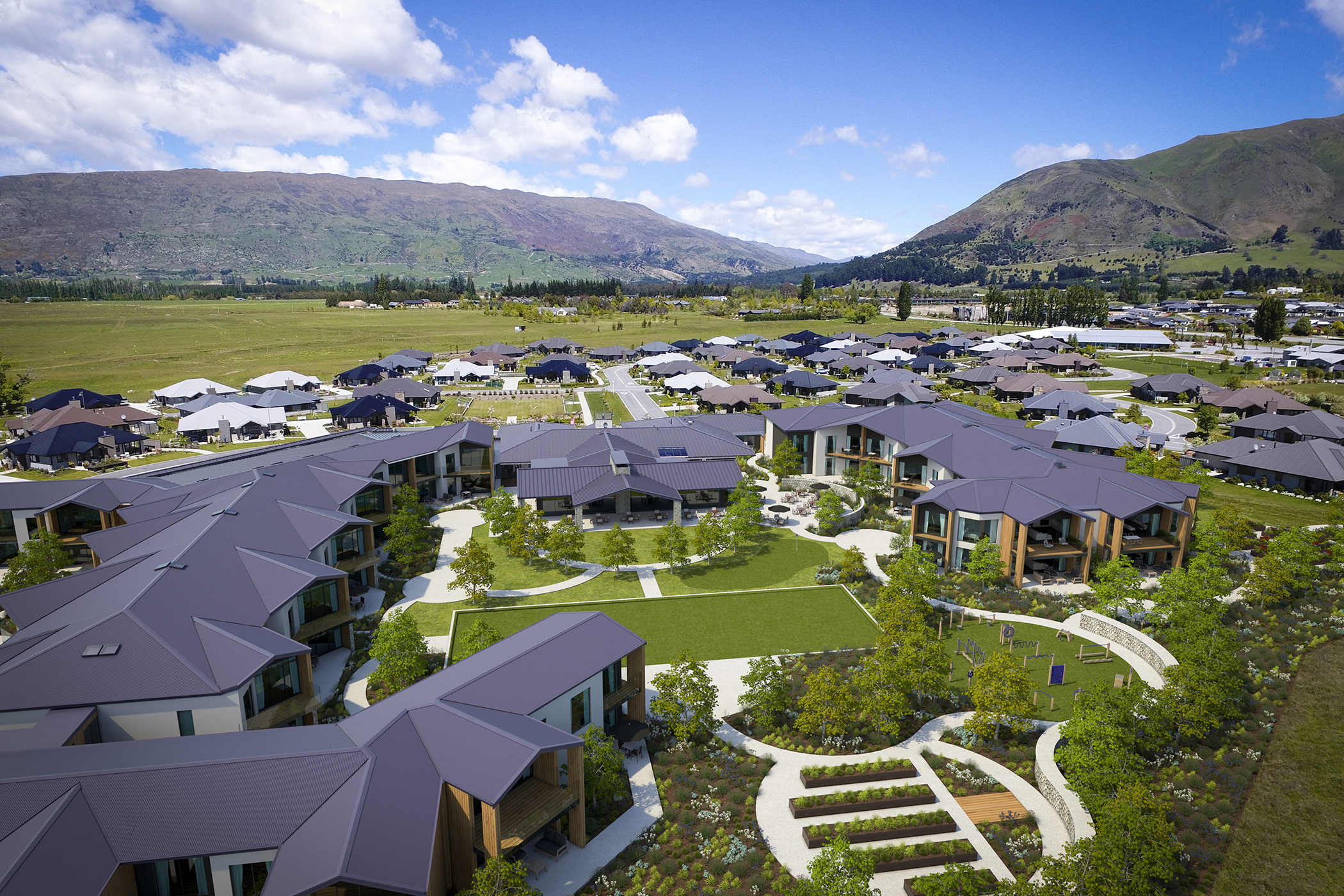 Wanaka is an beautiful part of New Zealand and the Aspiring Retirement Village is located in the center of the lakeside town. Capturing the natural beauty of the site in relation to the lake and the town was an essential part of the video. CAD Studio created the development in 3D and composited the 3D model into the drone footage to show what the site would look like once completed. Interior and exterior footage was filmed of the current facilities and combined with the animation. Interviews of both the Sales Team and the foleygroup.co.nz Architects were filmed to explain the project in more detail.

Using the CAD Studio drones we were able to capture high resolution still photos. The 3D building was then composited into these photos to create a high resolution 3D Render of the exteriors.

The cad model needed to have the same lighting and reflections in order to create a photo realistic 3D Render / video that matched with the photos and drone videos.

Exterior drone 360s were taken to give an overview of the site in relation to Auckland City, Newmarket, Auckland North Shore.

Using hotspots the viewer is able to navigate down to the interior 3D 360s and then navigates through out the building.

High quality 3D Renders were produced to for the website and marketing brochures. CAD Studio took high resolution photos of the site and composited the 3D building into these photos. Allowing the viewer to picture what the development will look like once completed.

CAD Studio worked with MansonsTCLM and the Architects from the early bulk and location stages through to the completed 3D Renders. 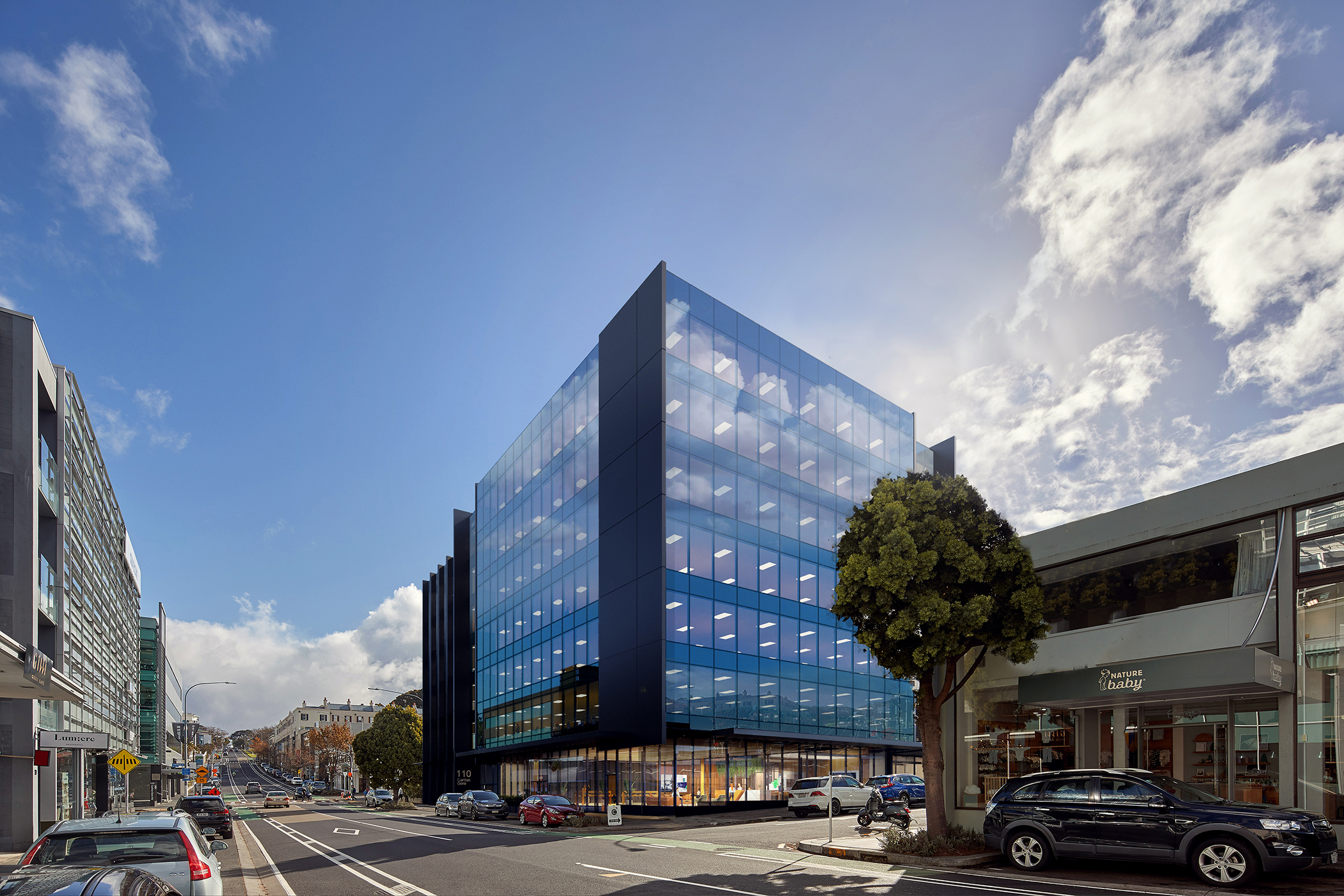 Using the Architects CAD plans CAD Studio generated 14 interior and exterior 3D Renders for marketing purposes. We placed the 3D building into the drone photos and video by using camera tracking software and photomatching. The final 3D renders are to scale and show the finishes of both the interior and exterior as per the design specs. 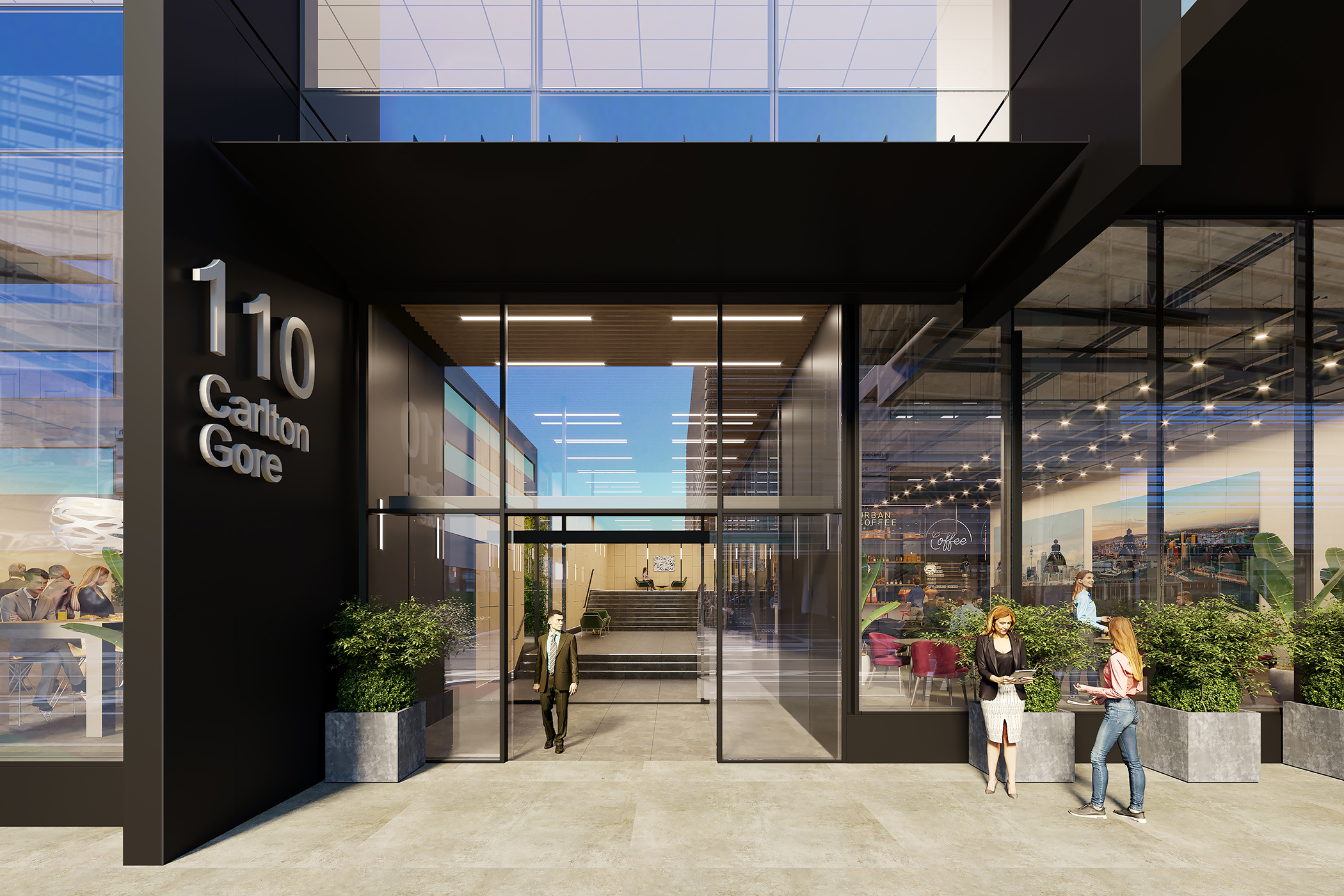 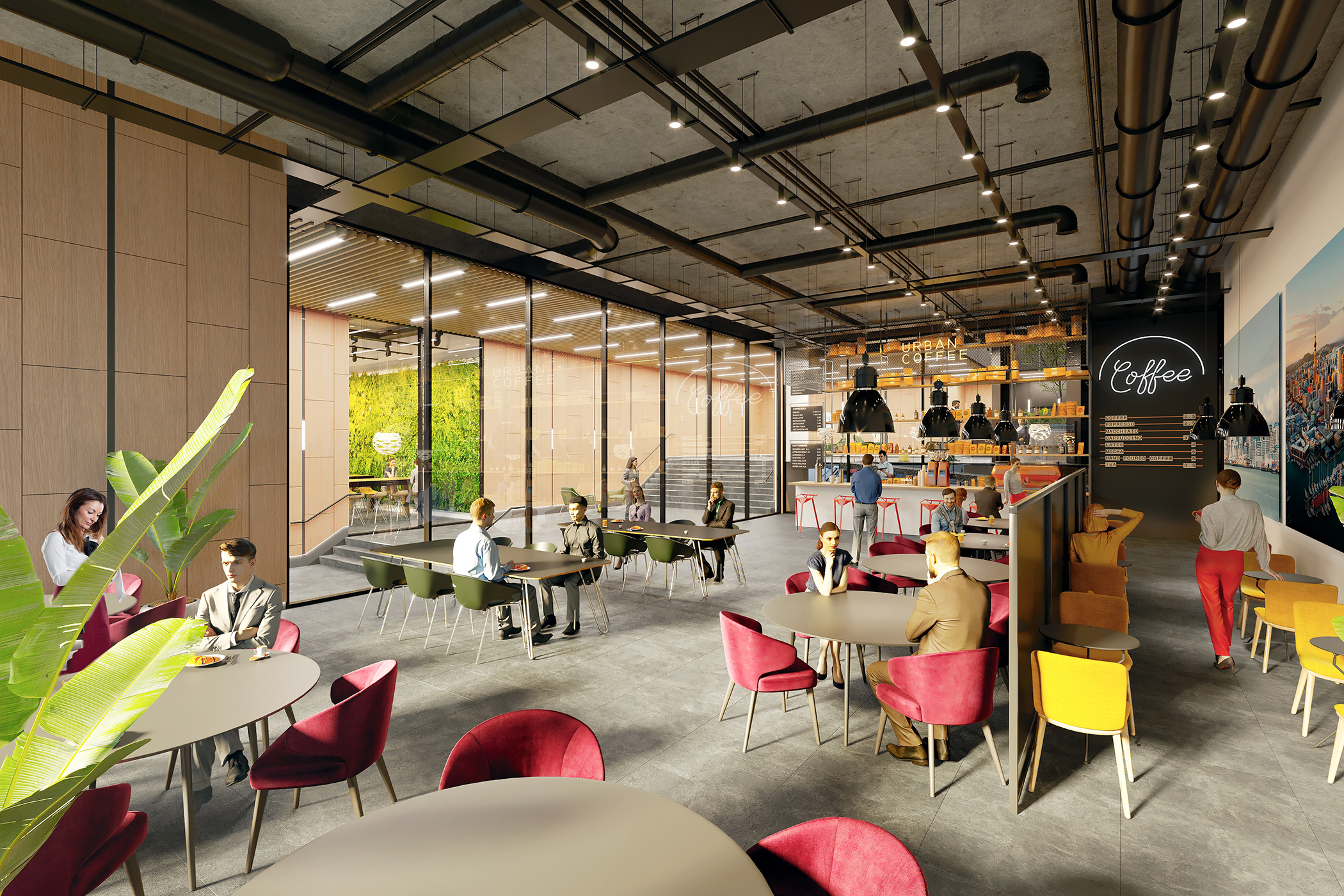 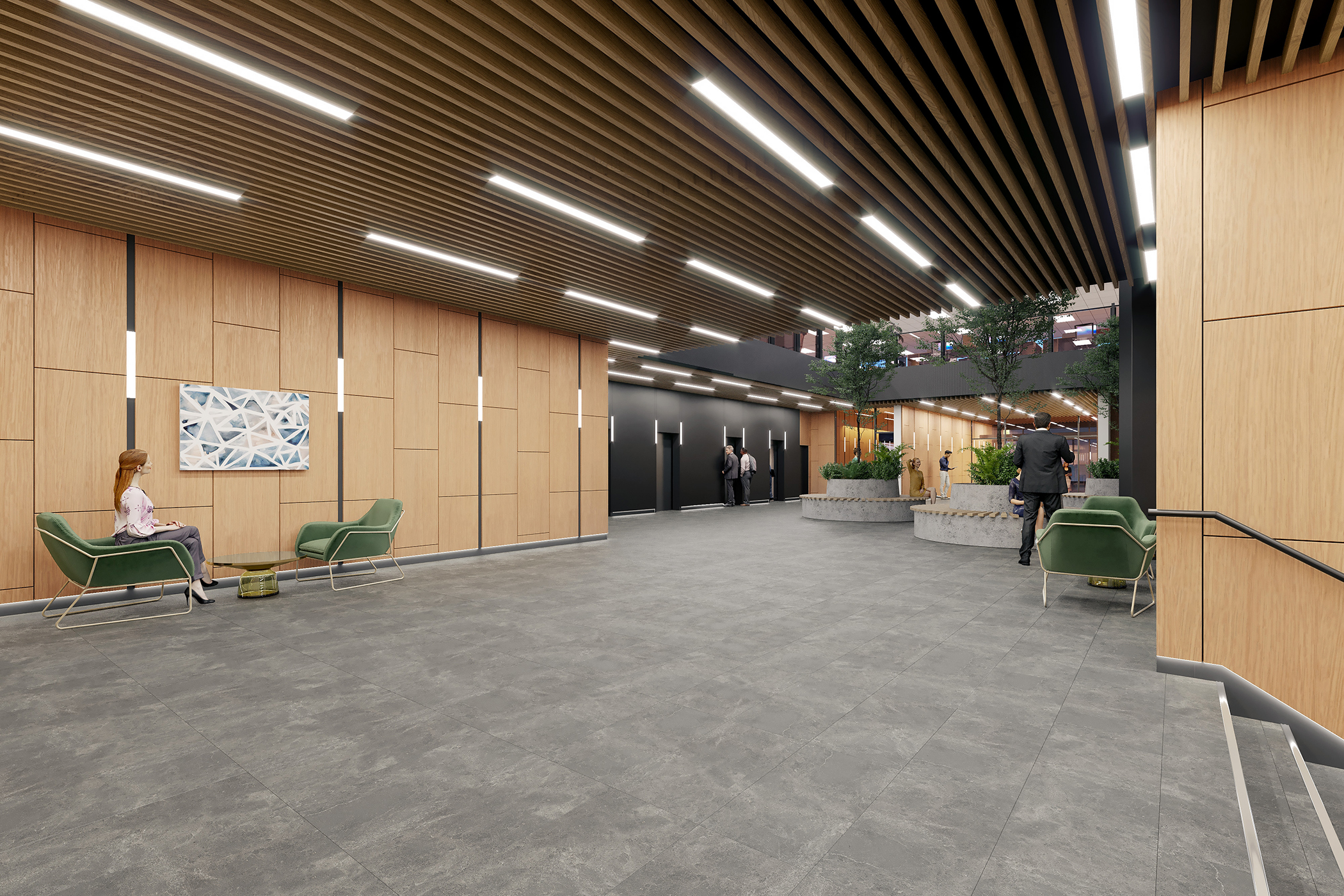 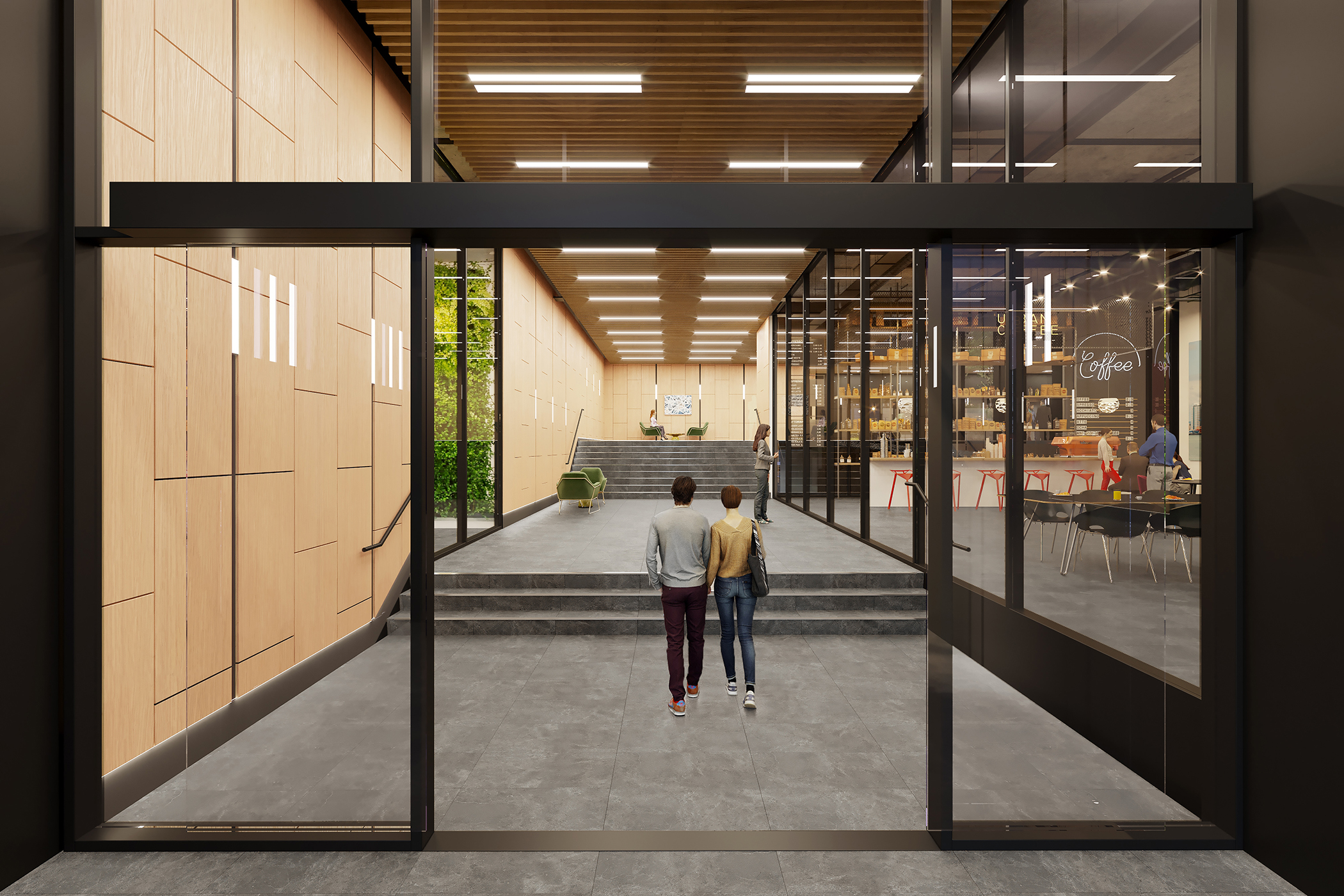 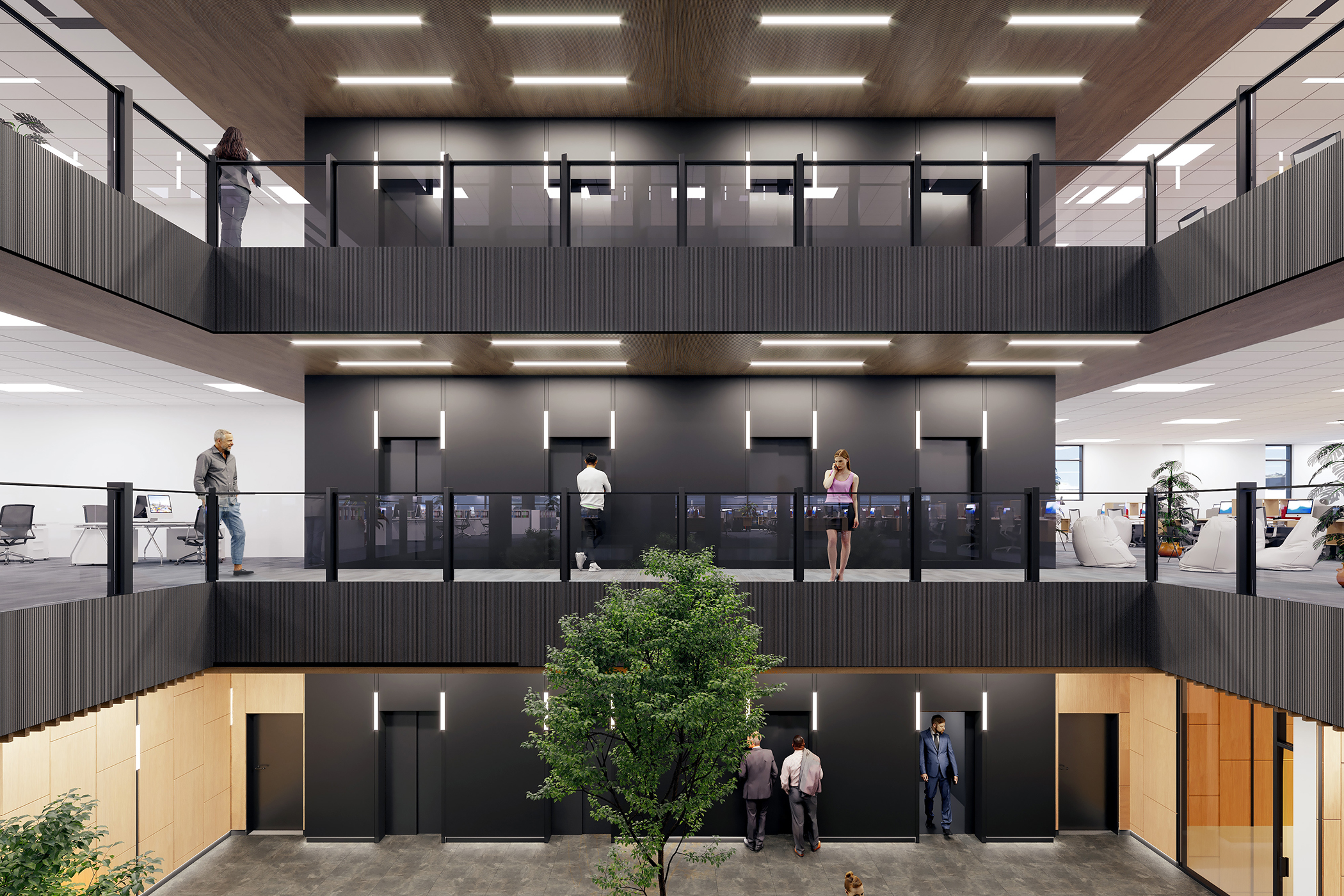 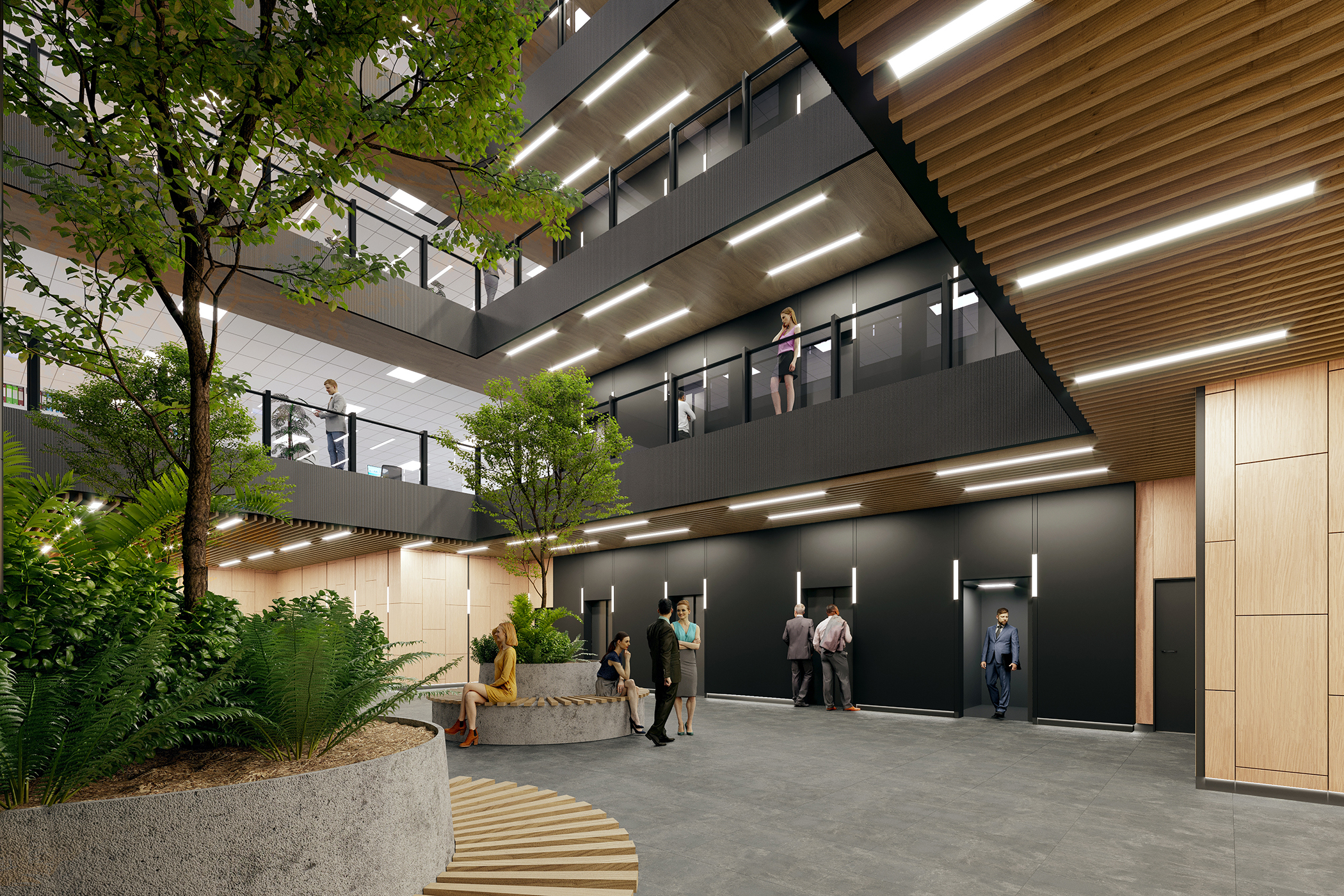 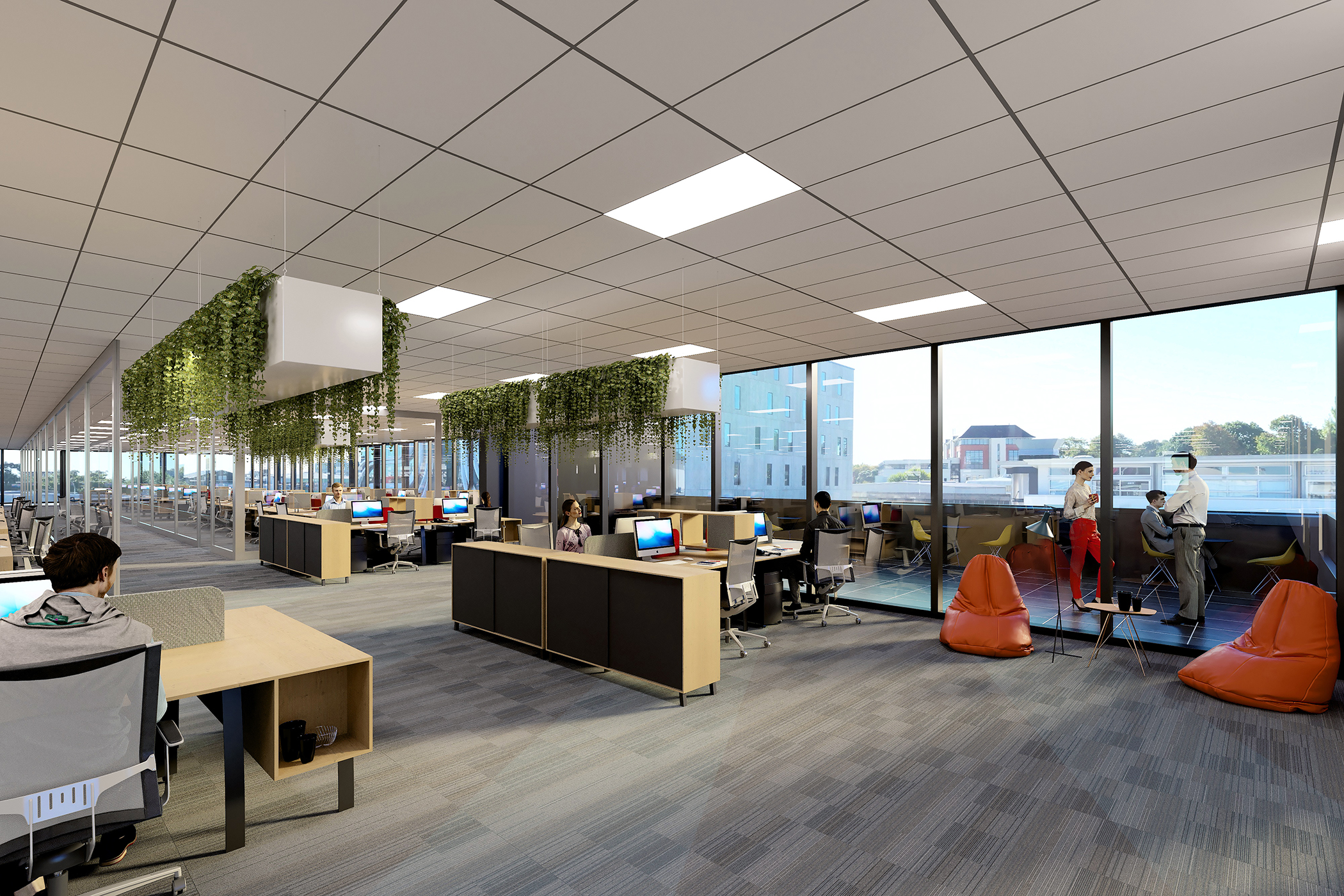 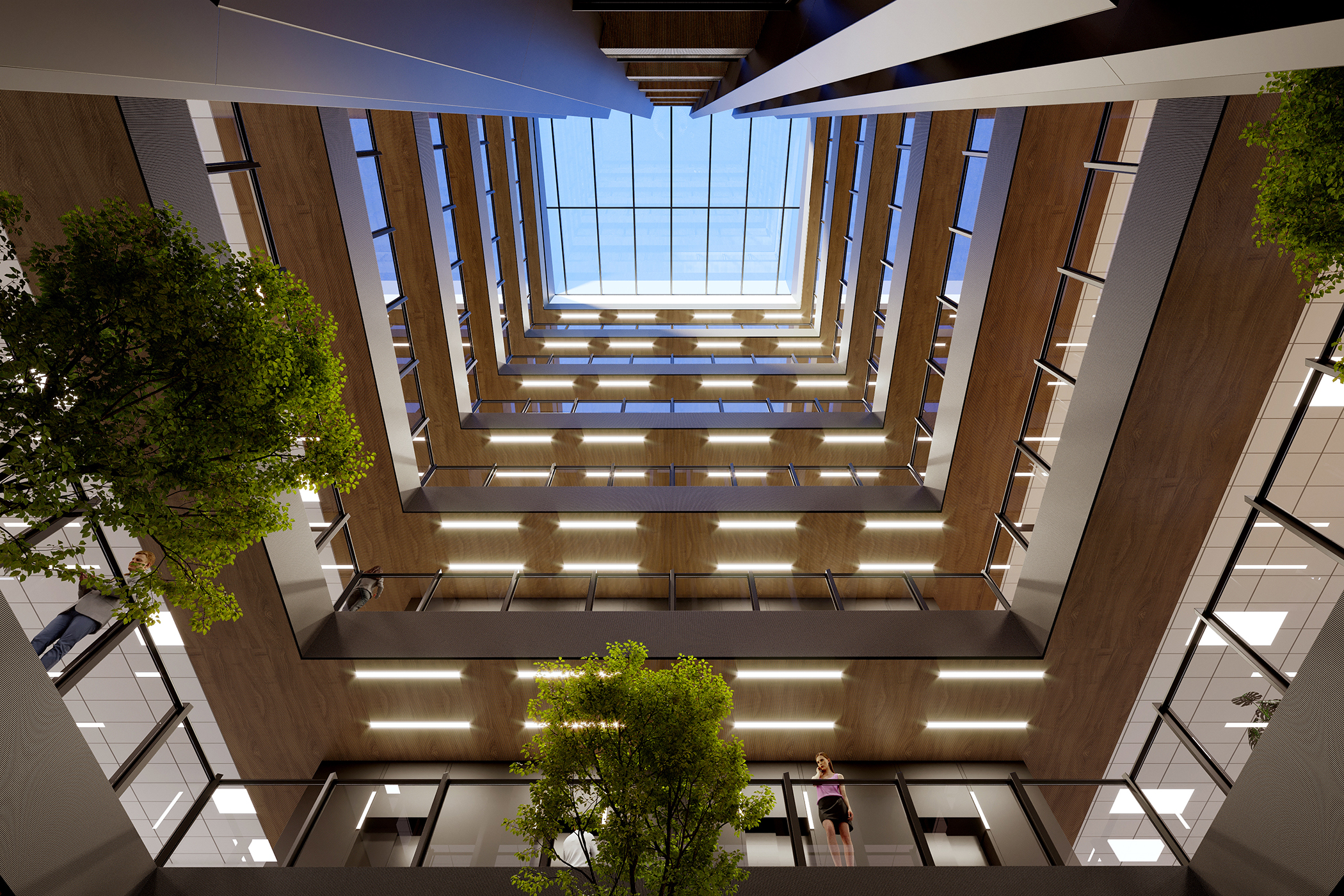 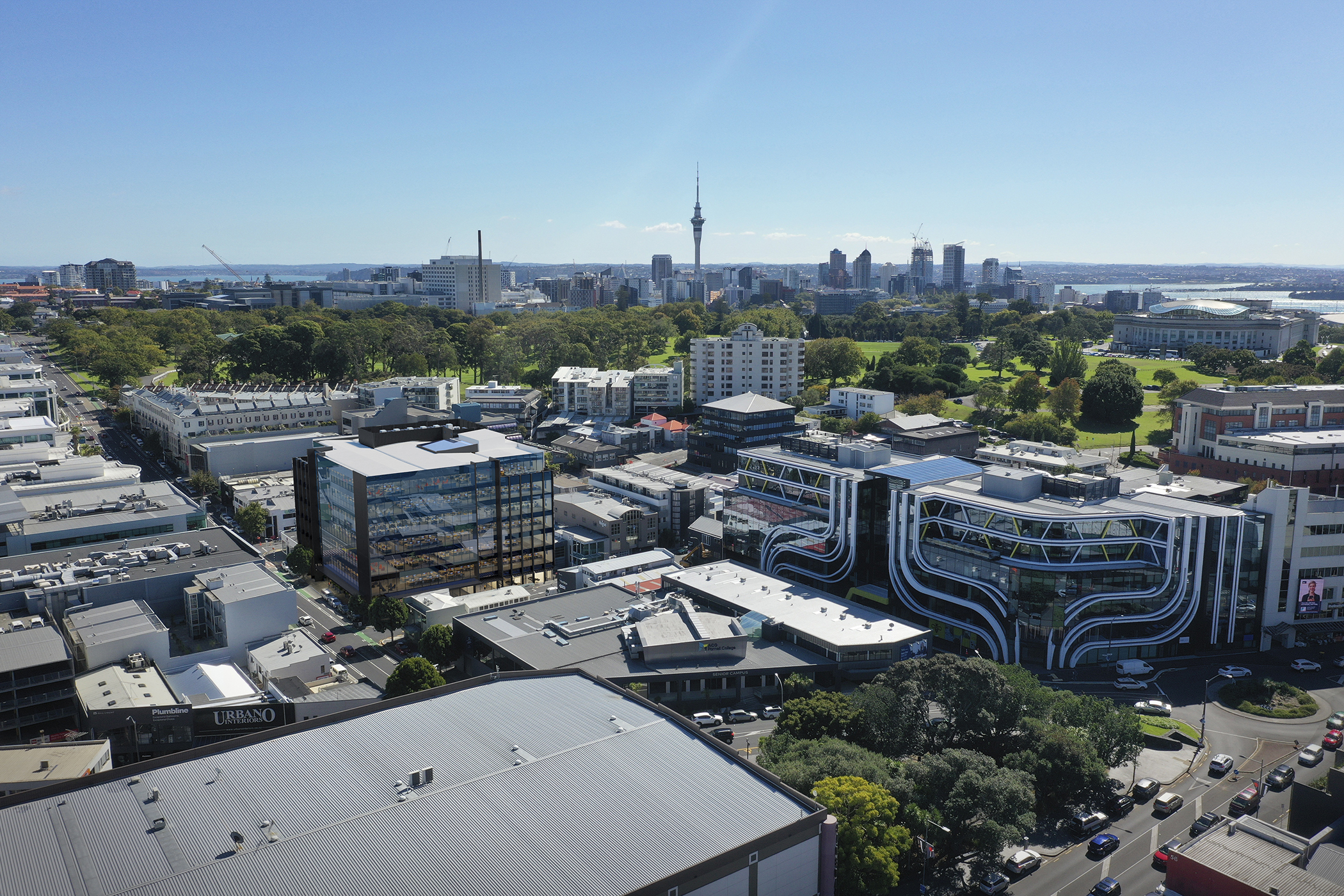 110 Carlton Gore logo and branding developed for all marketing collateral. CAD Studio created a brochure for this project with a full set of floorplans for each level. We work closely with the local real estate companies to provide adverts for various press releases. 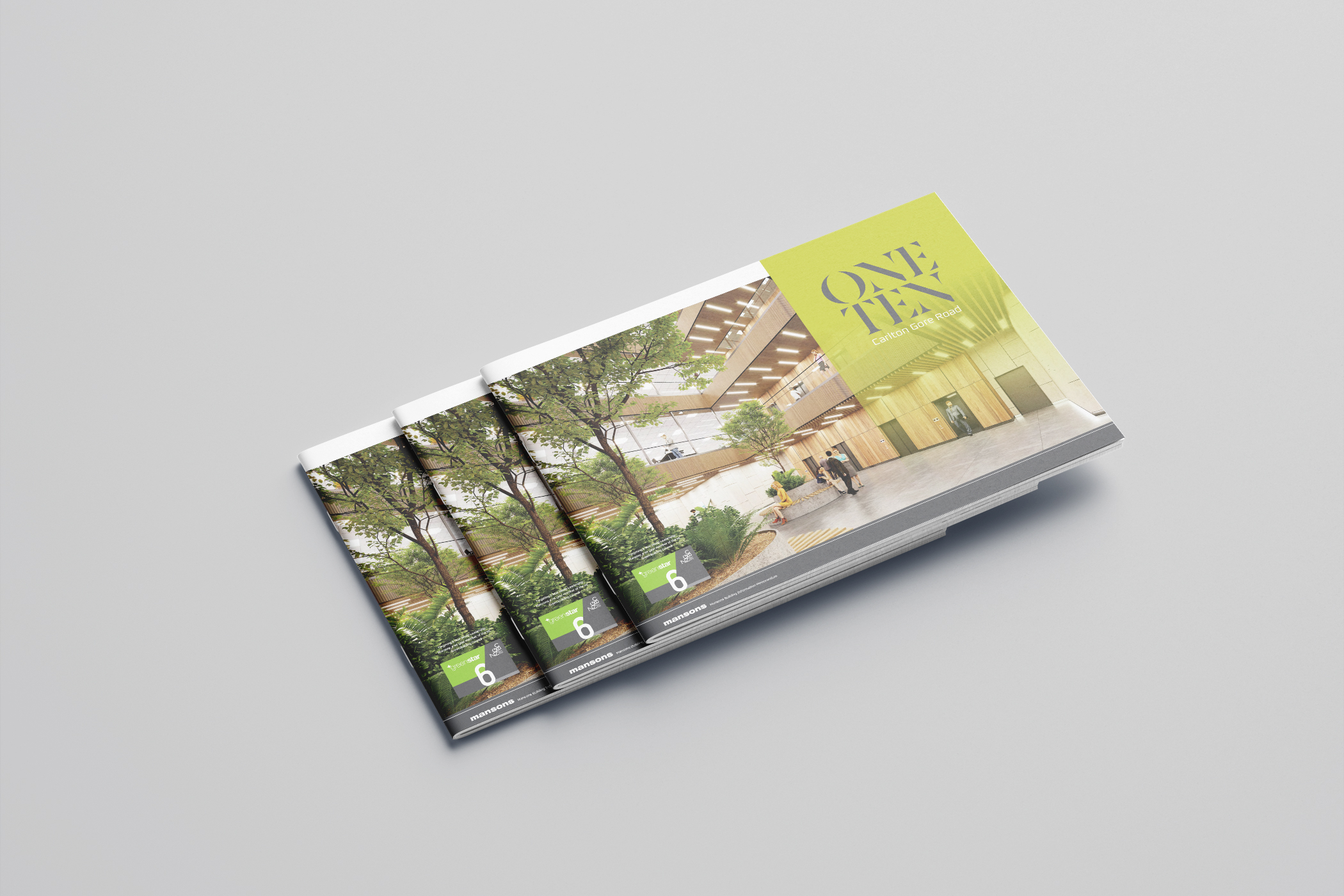 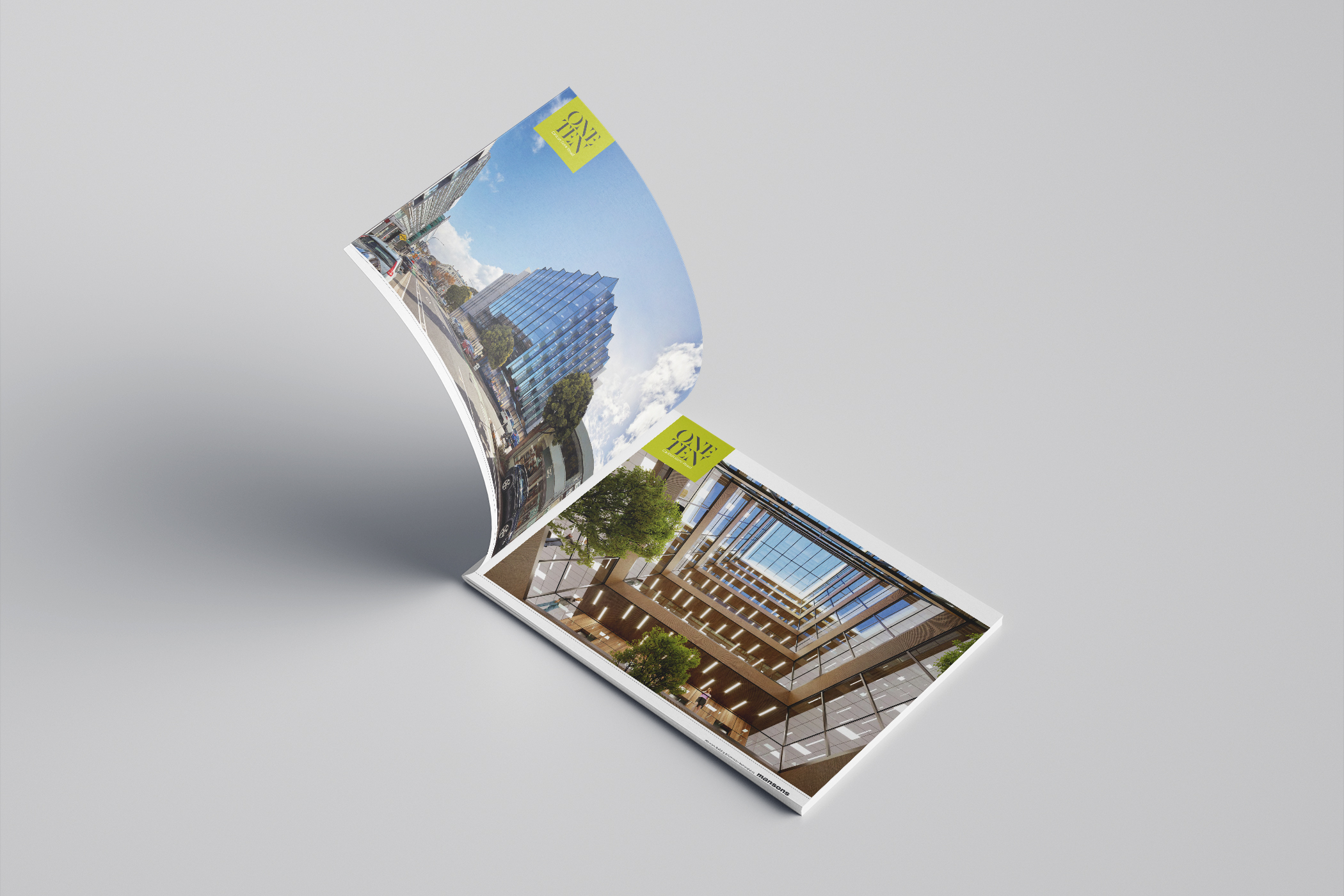 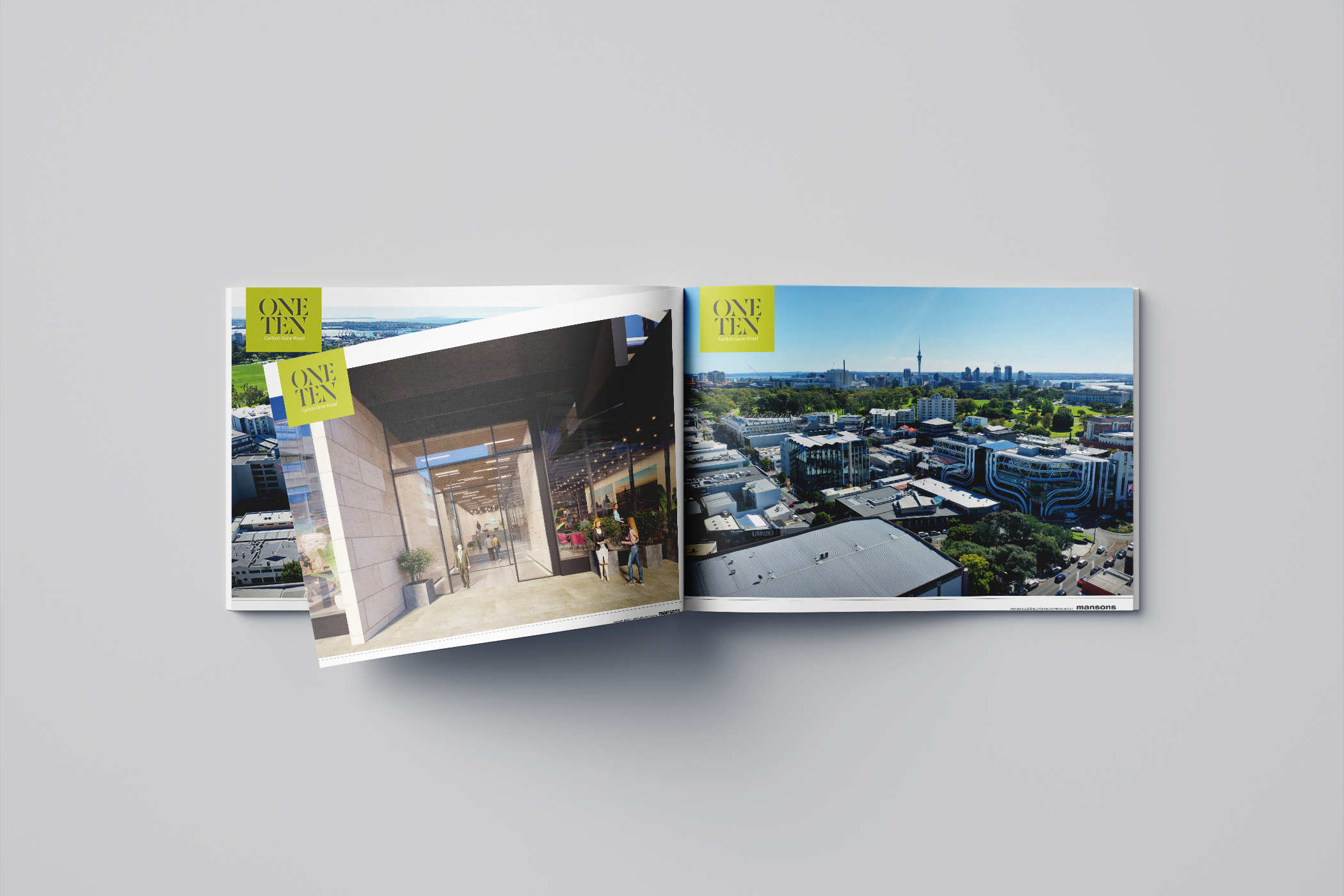 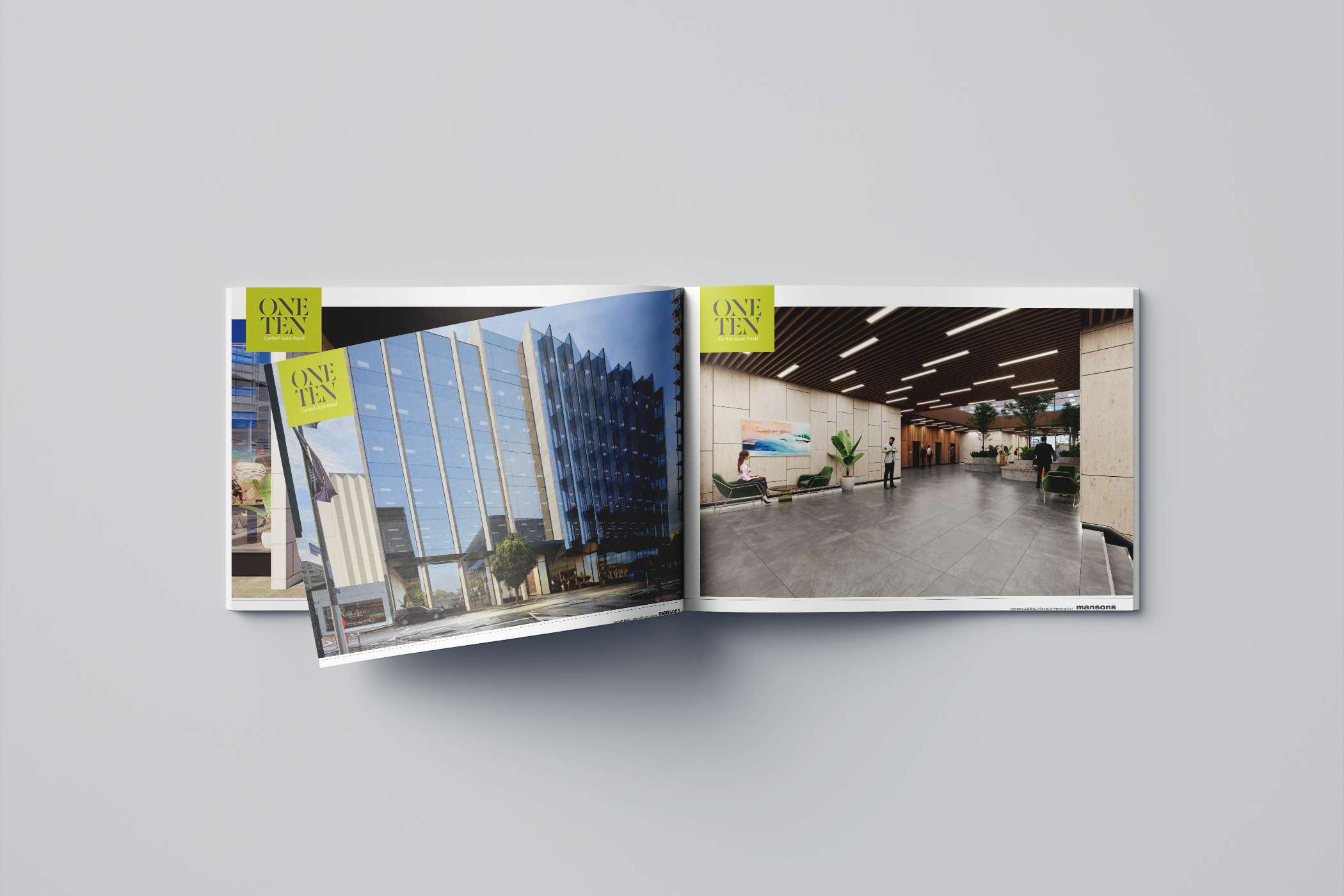 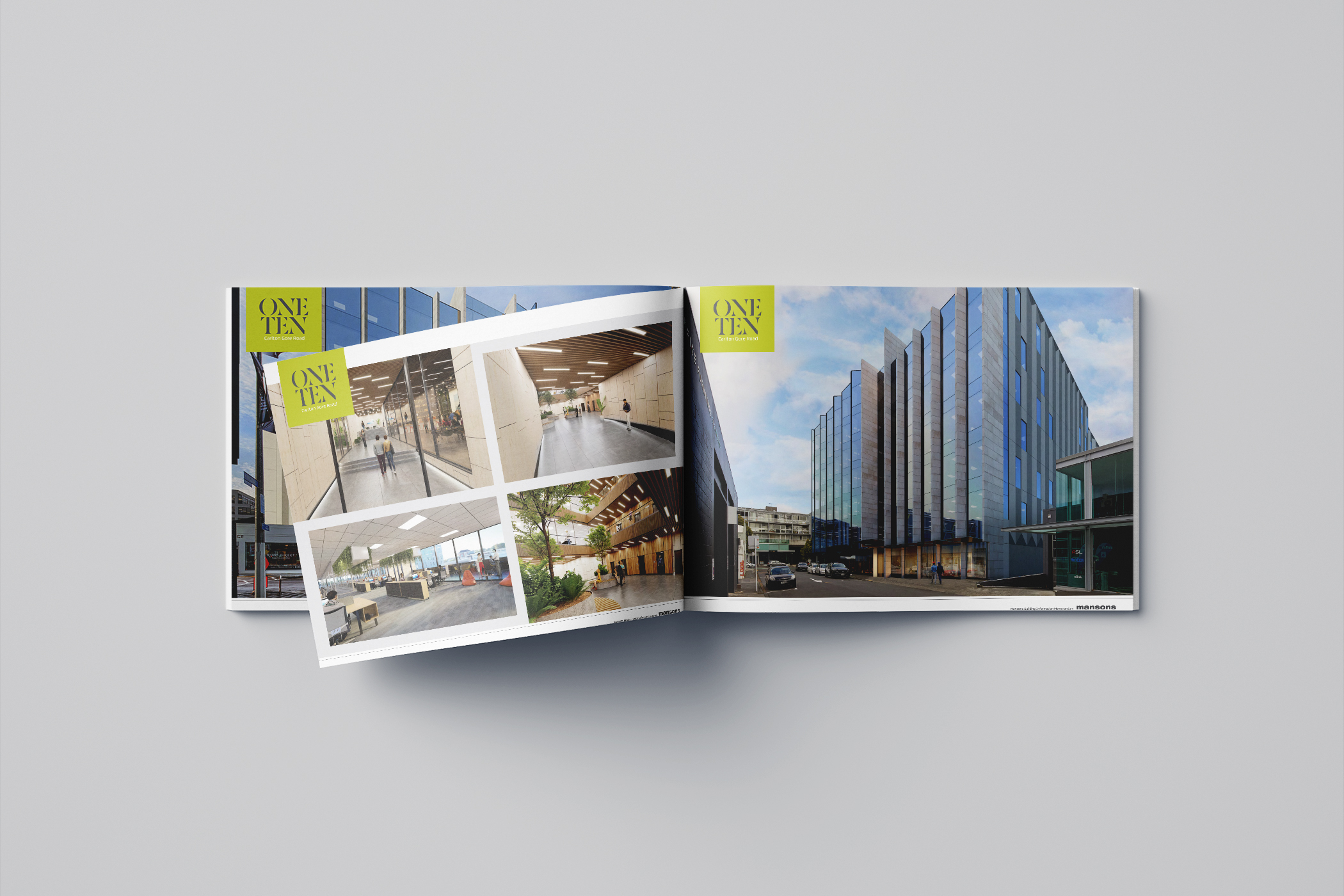 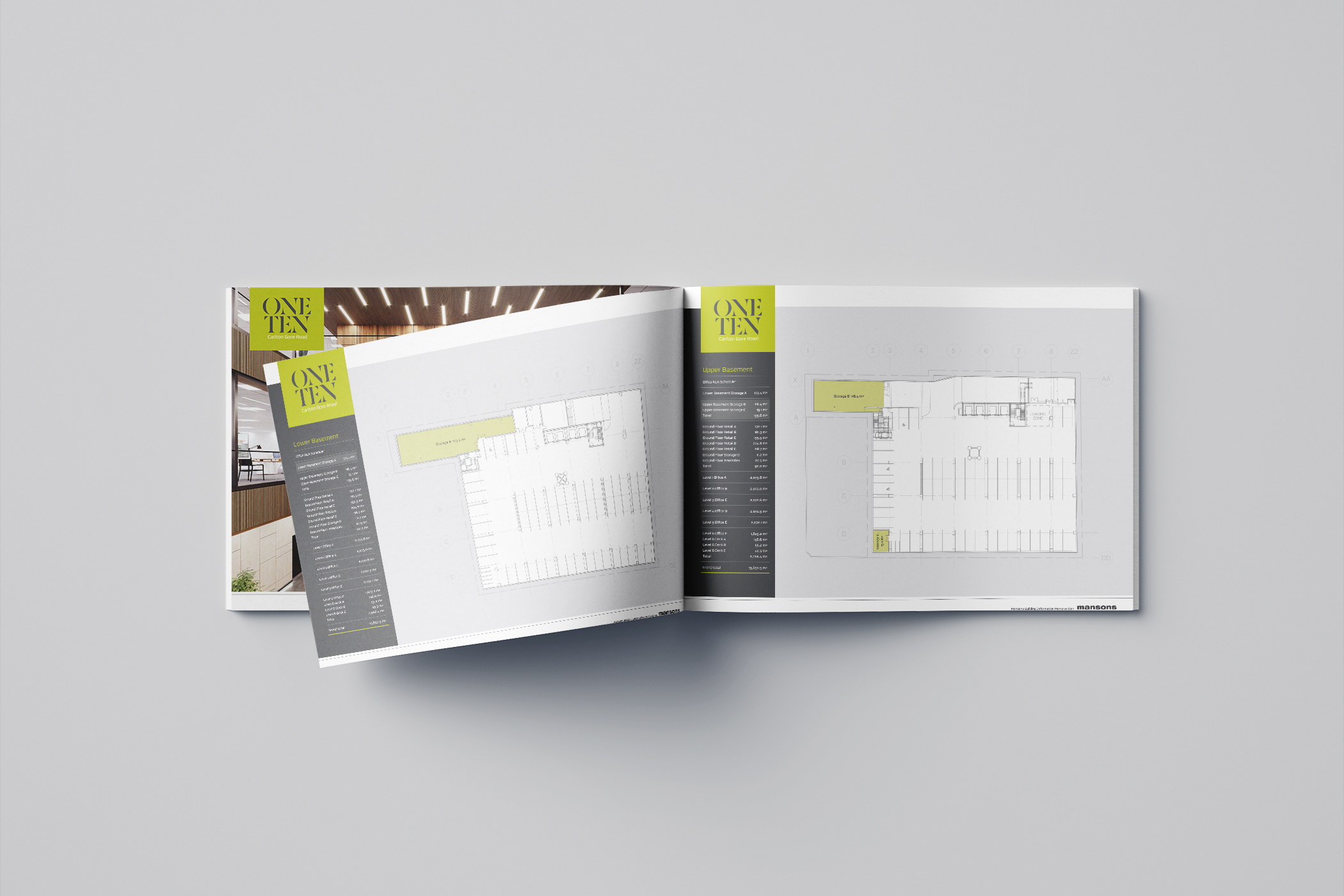 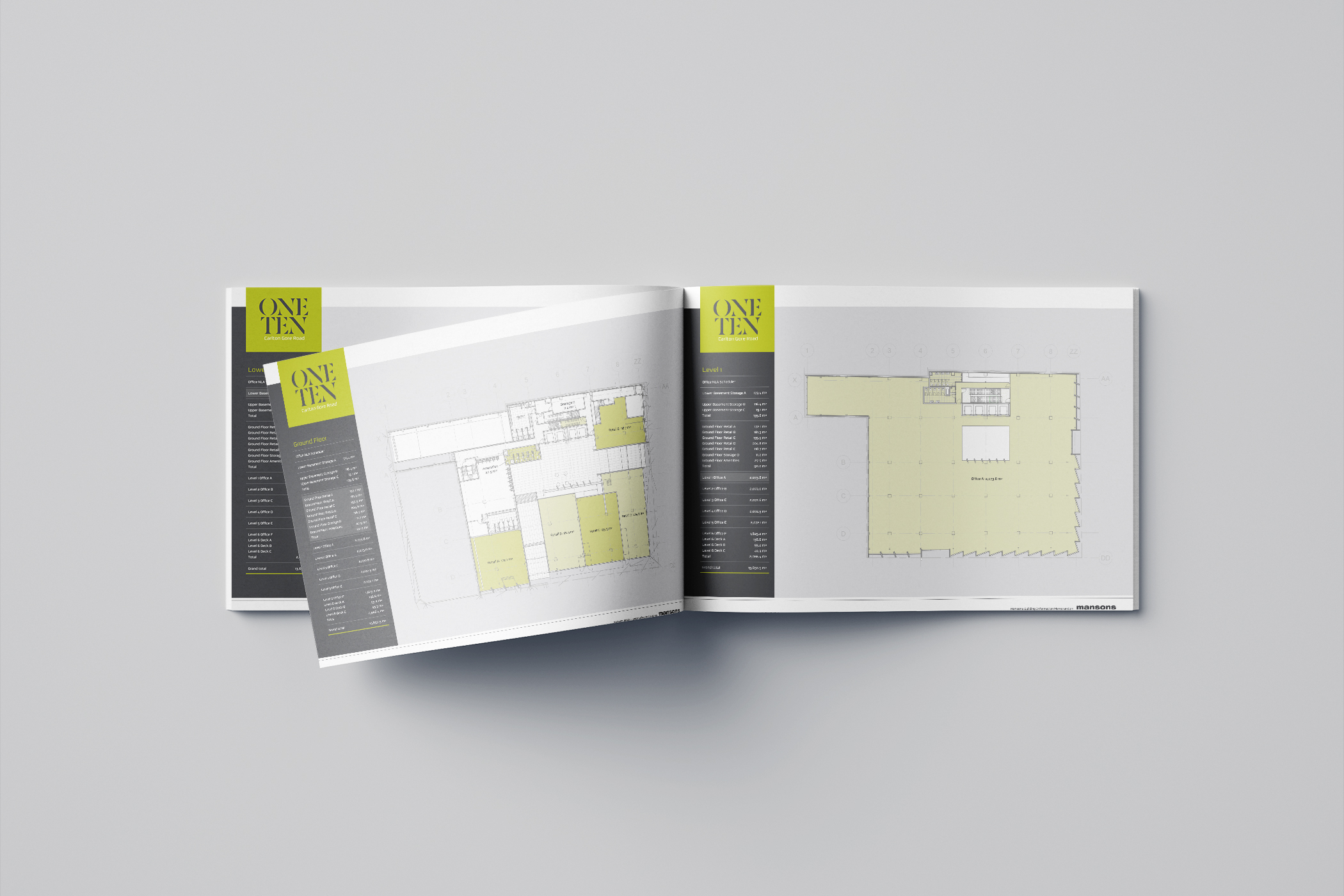 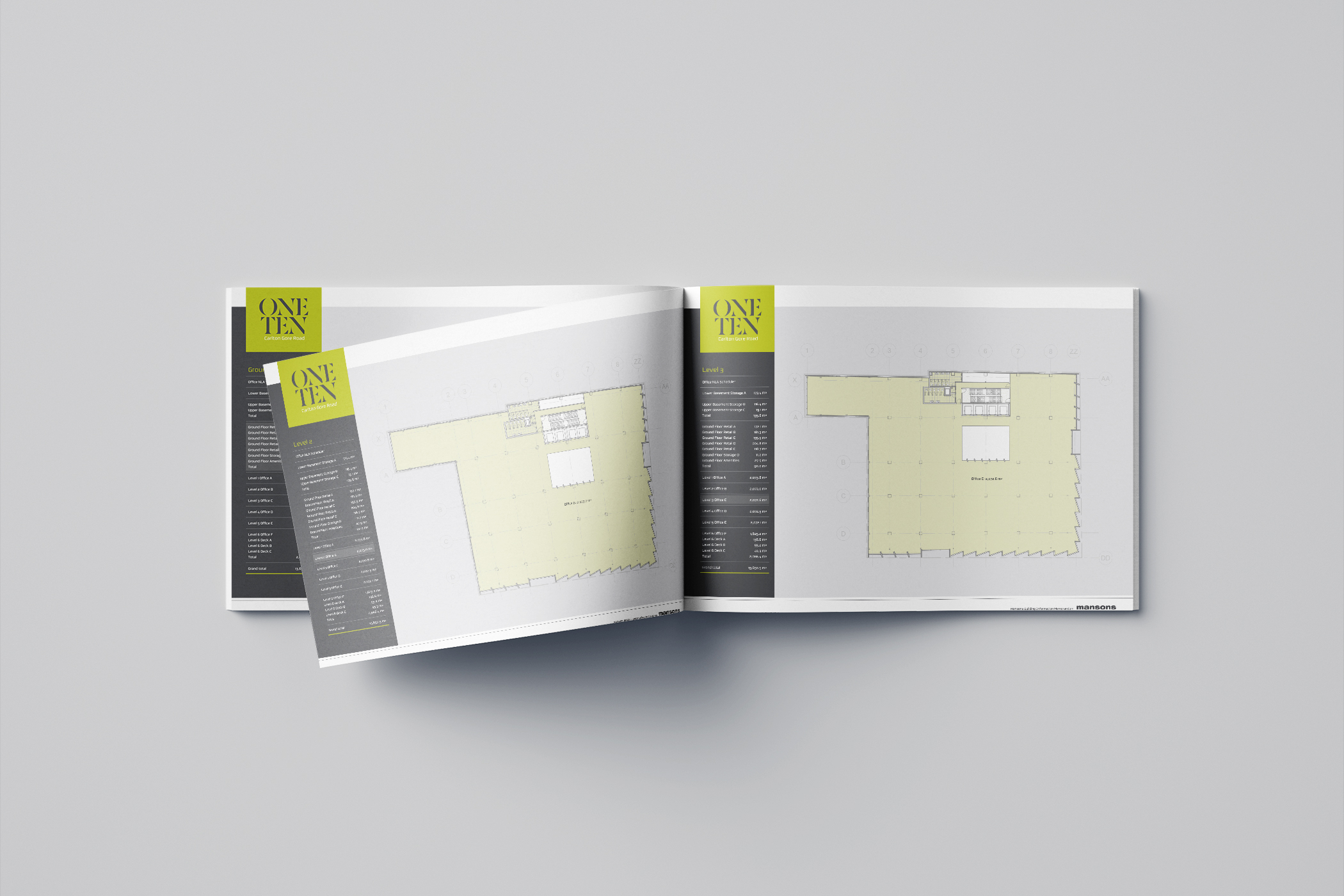 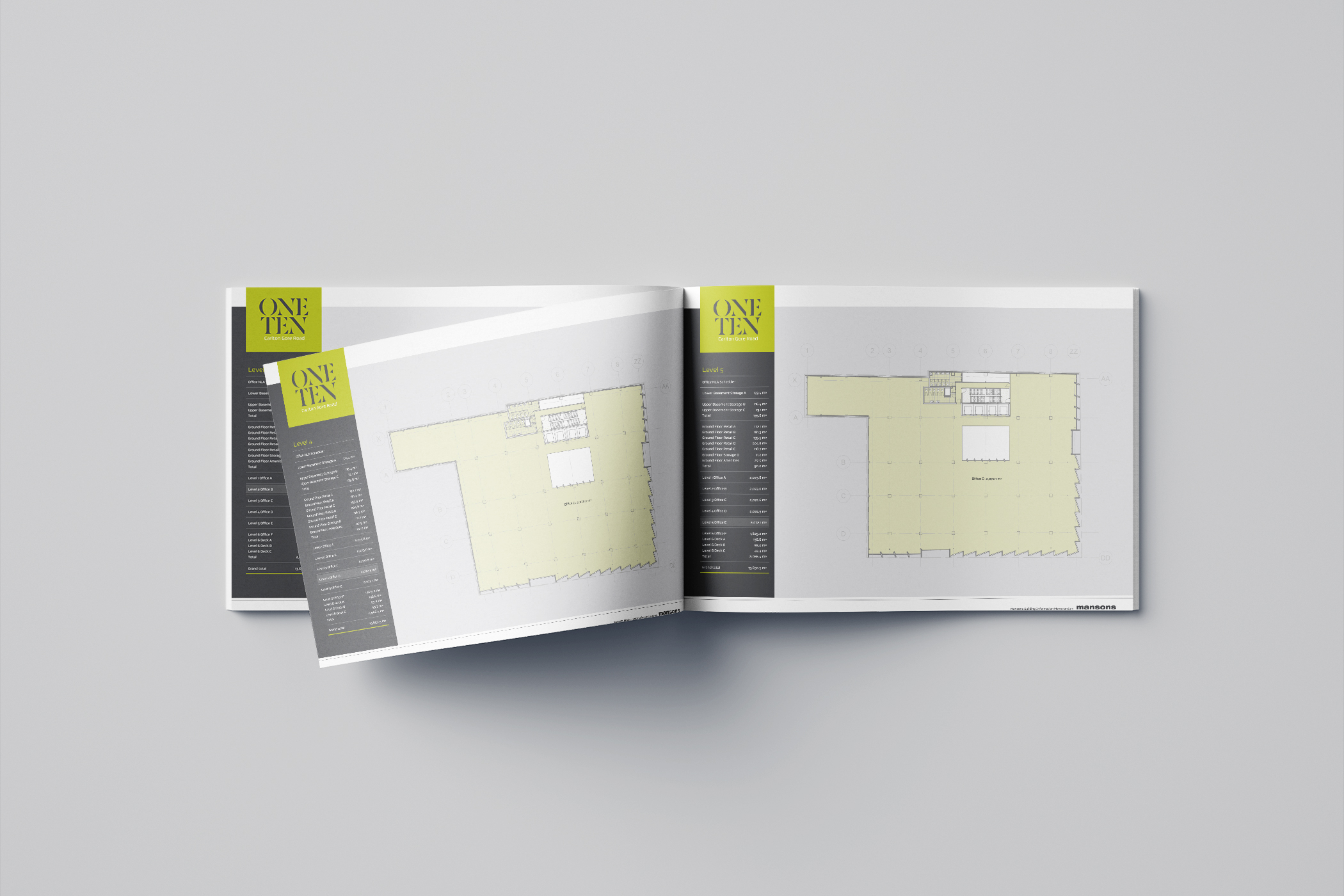 CAD Studio has the latest drones on the market. Various stills and videos are taken from around the site at various times of the day. These photos and videos are used in various aspects of the marketing from reflections of windows in the 3D renders through to camera matching and tracking.